As Joe Biden’s presidency is collapsing and with no sign that the mentally and physically declining Oval Office occupant is capable of turning things around, the Deep State has started looking for possible replacements for Biden on the 2024 ticket and is also trying to stop Trump from running in 2024.

(CNN)Combine President Joe Biden’s age (he’ll be 82 shortly after the 2024 election) and his ongoing political struggles (he’s mired in the low 40s in job approval) and you get this: a series of stories examining whether Biden runs again and, if not,  who might take his place.

We are in the midst of just one of those news cycles, with The New York Times publishing a big takeout on the potential Biden replacements within the Democratic Party over the weekend.

Ms. RINO herself, Liz Cheney (R-MT) once again asserted during an interview this time with ABC — that Trump “can never be anywhere near the Oval Office ever again.”

Rep. Liz Cheney, the top Republican on the House select committee investigating the Jan. 6 assault on the U.S. Capitol, says former Pres. Trump is "clearly unfit for future office, clearly can never be anywhere near the Oval Office ever again." https://t.co/RiggrVxhOk pic.twitter.com/afEjpBW3sn

The partisan Jan 6th committee has proven they are willing to do anything, including lie and fabricate a false narrative in order to attack Trump and his allies hoping to discourage Trump from running again in 24.

They admitted to lying on a subpoena and falsely accused former New York Police Commissioner Bernard Kerik of attending a secret meeting in Washington.

The Democrat-led congressional committee investigating the Jan. 6 Capitol riots acknowledged Tuesday it made an error in a subpoena that falsely to allegedly discuss overturning the November 2020 election results on behalf of then-President Donald Trump.

The committee chaired by Rep. Bennie Thompson, D-Miss., acknowledged the mistake in a communication to Kerik’s lawyer just hours after Just the News reported that Kerik could not have attended the meeting in Washington on Jan. 5 as alleged in the subpoena because he was in New York City for a family emergency, according to his own phone and tollbooth records.

The subpoena had attributed the allegation by footnote to a book by famed Washington Post journalist Bob Woodward, But the book actually made no such claim and did not even mention Kerik by name a single time in 482 pages, Woodward told Just the News on Monday night.

Trump released a statement blasting the Deep State accusing the Jan 6th panel of being “a cover-up of the real insurrection, which took place on Nov. 3rd!”

He also called out the RINOs in the GOP for giving legitimacy to the “Marxist exercise.”

Statement by Donald J. Trump, 45th President of the United States of America (2/1/22) 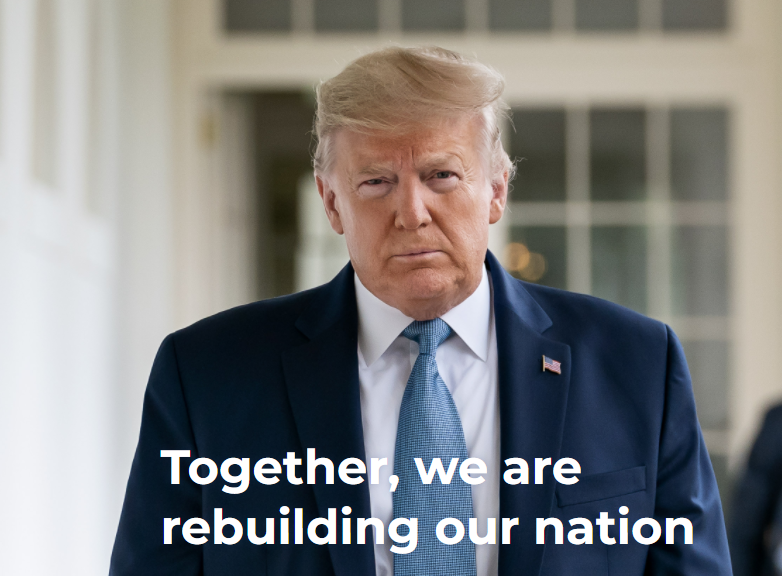 So pathetic to watch the Unselect Committee of political hacks, liars, and traitors work so feverishly to alter the Electoral College Act so that a Vice President cannot ensure the honest results of the election, when just one year ago they said that “the Vice President has absolutely no right to ensure the true outcome or results of an election.” In other words, they lied, and the Vice President did have this right or, more pointedly, could have sent the votes back to various legislators for reassessment after so much fraud and irregularities were found.

If it were sent back to the legislators, or if Nancy Pelosi, who is in charge of Capitol security, had taken my recommendation and substantially increased security, there would have been no “January 6” as we know it! Therefore, the Unselect Committee should be investigating why Nancy Pelosi did such a poor job of overseeing security and why Mike Pence did not send back the votes for recertification or approval, in that it has now been shown that he clearly had the right to do so!

This story syndicated with permission from Eric Thompson – Trending Politics